Early in the century, the railway played a major part of the story of the development of the region.

Today, the Great Smoky Mountains Railroad provides visitors a way to explore the mountains and enjoy the natural beauty of Western North Carolina. The train will travel to areas not accessible by any other means and is a great family experience!

This is a must experience! The Railroad offers a variety of scenic, round-trip excursions departing from Bryson City. Trips range from 3 ½ hours to a full day of fun and adventure.
Click here for [More About Bryson City] Just over 1 hour from the Cashiers - Sapphire area.

One of the most popular rides on the Great Smoky Mountain Railroad is when the #1702 steam engine is pulling the load!

#1702 was sold to the Warren & Saline River Railroad in Arkansas in 1946 and worked until 1972 with that company. During this time #1702 was converted from coal to an oil burner.

#1702 was purchased by the GSMRR in 1991 and pulled excursion trains until 2004 when the firebox required extensive work. 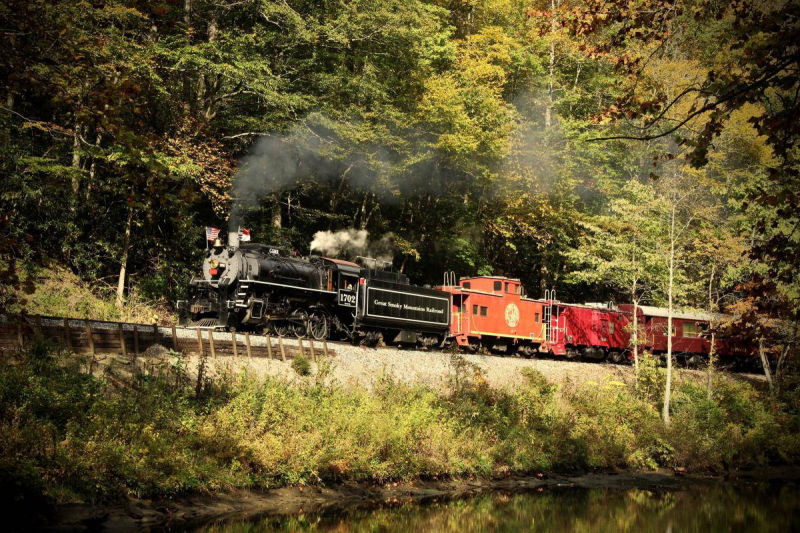 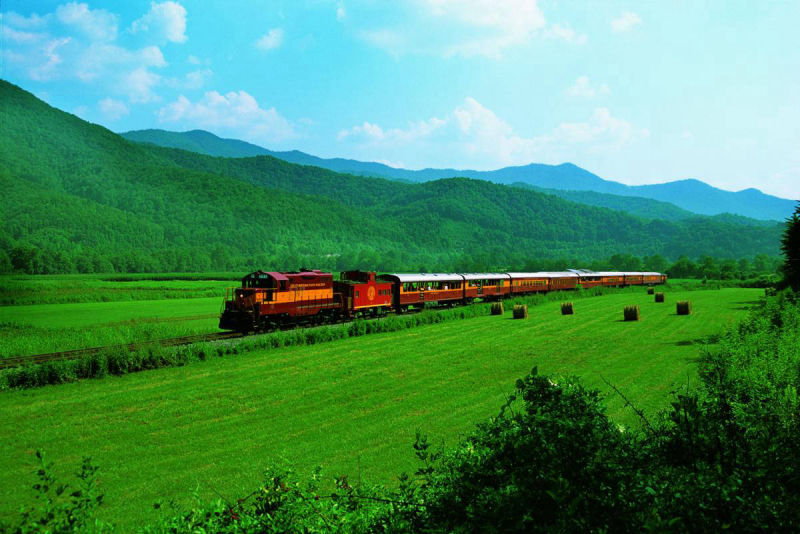 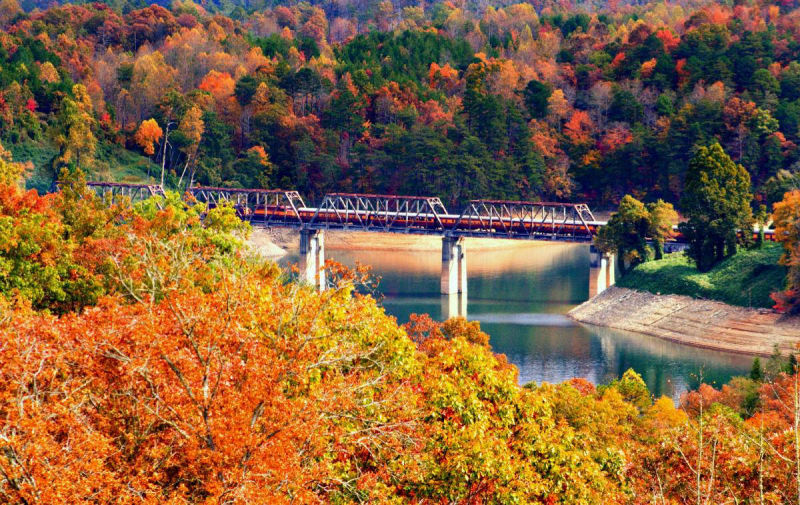 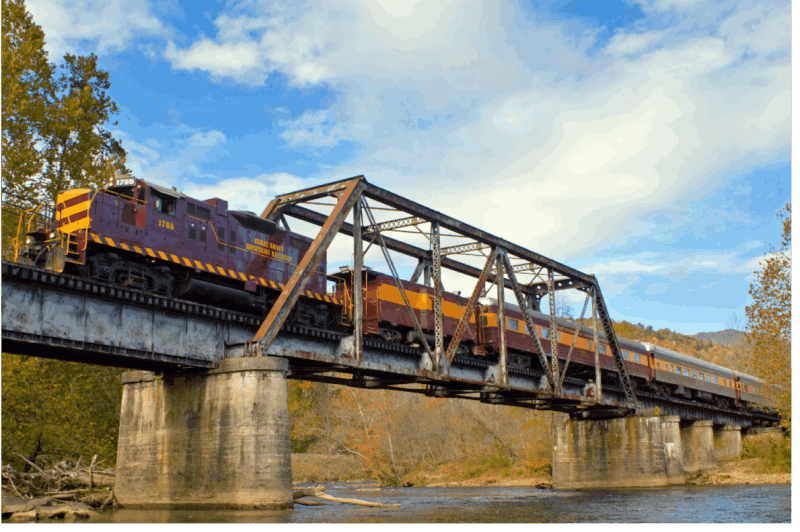 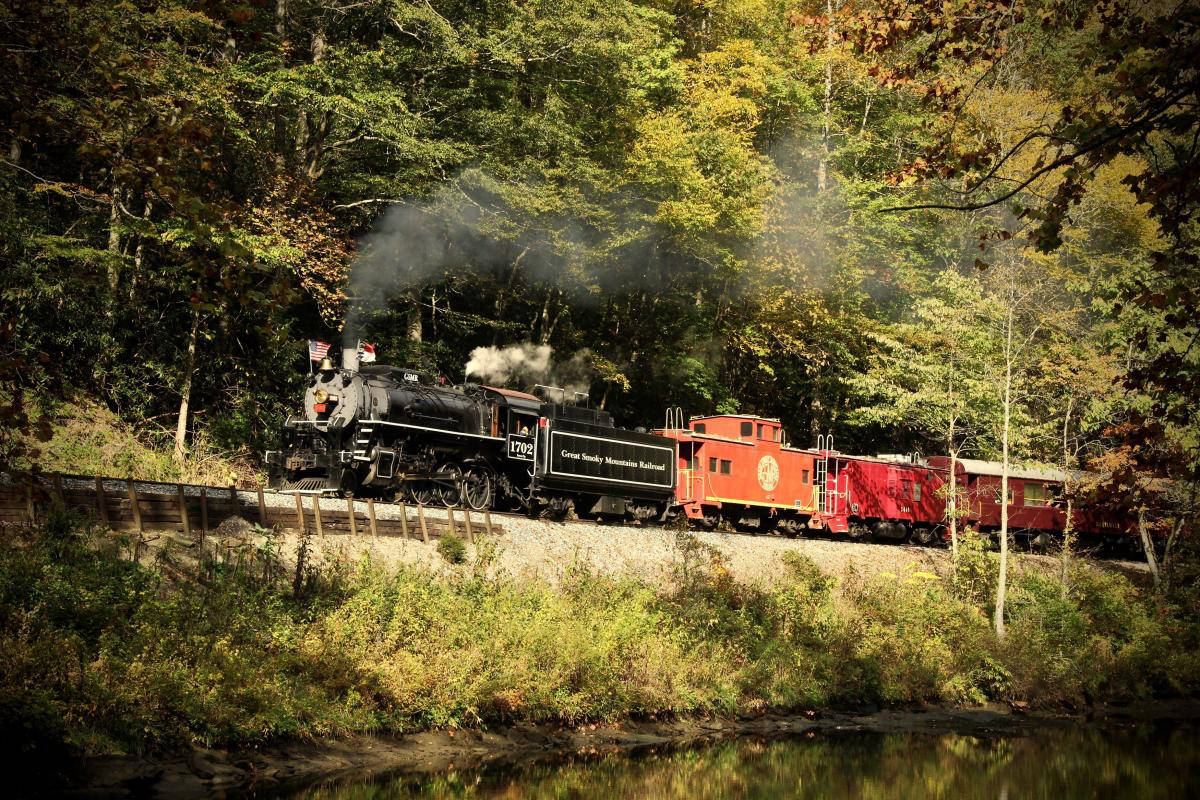 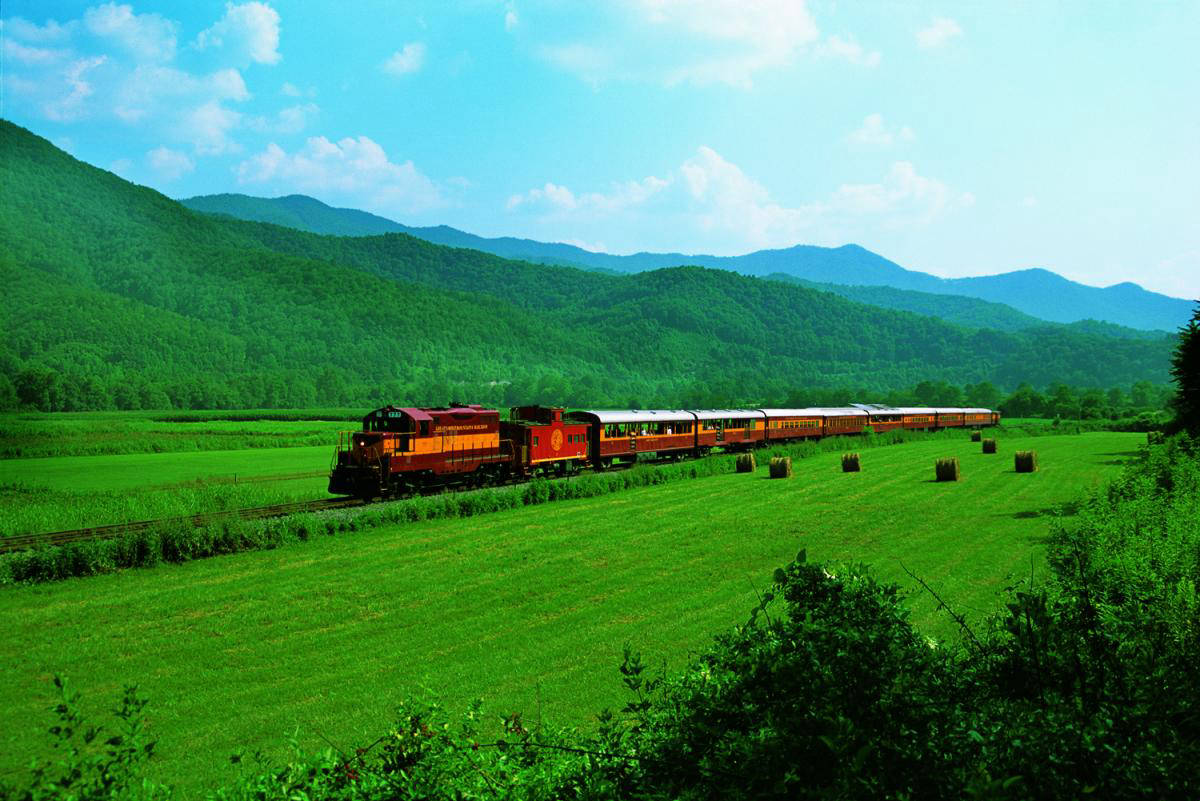 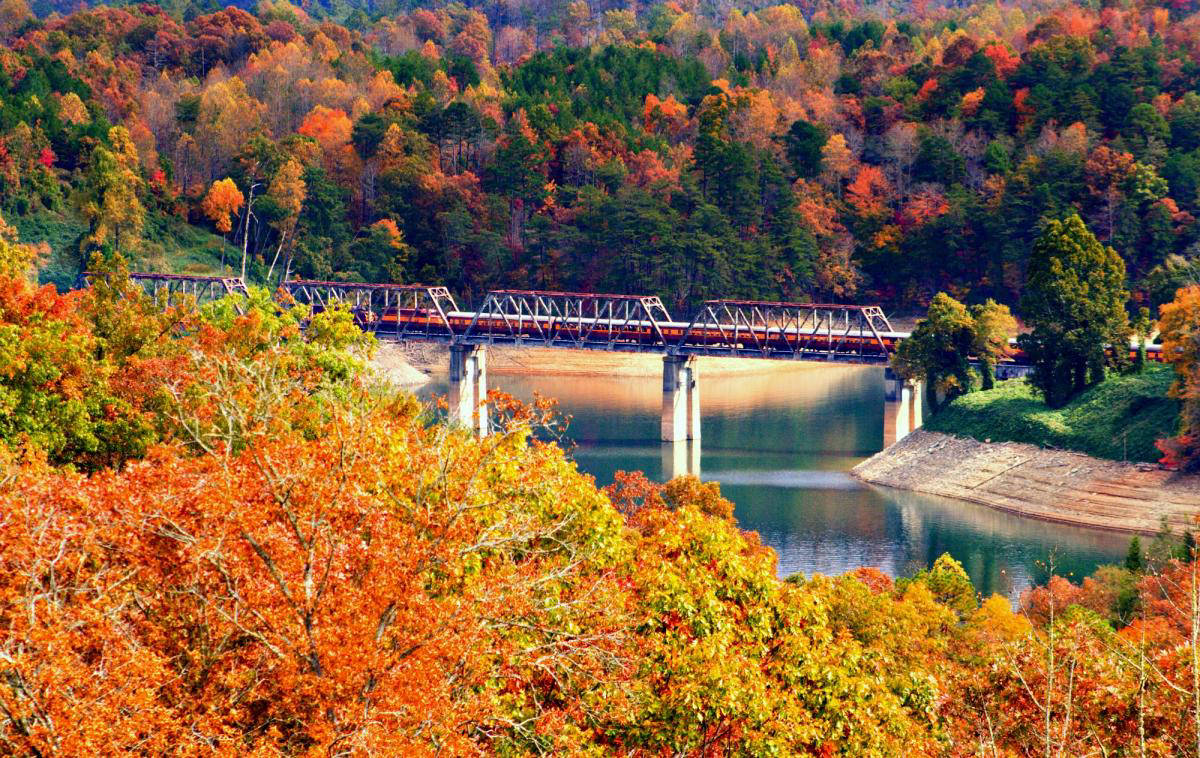 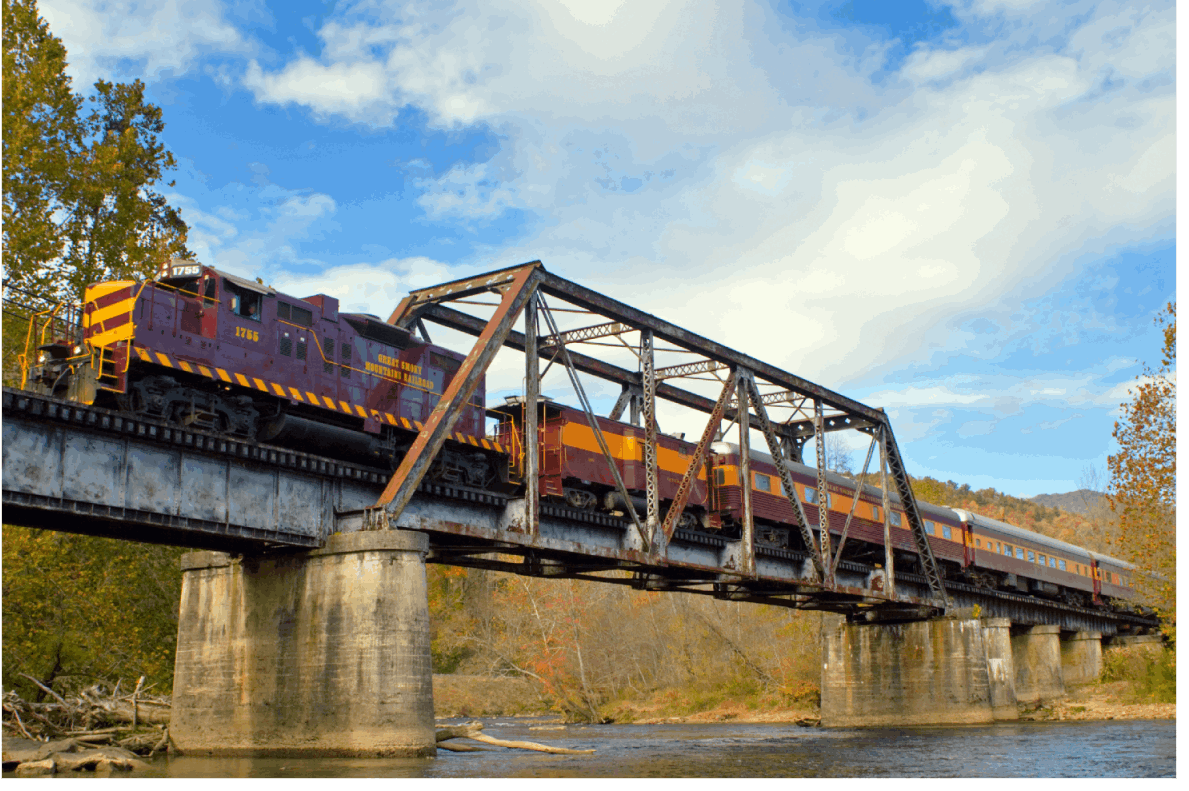